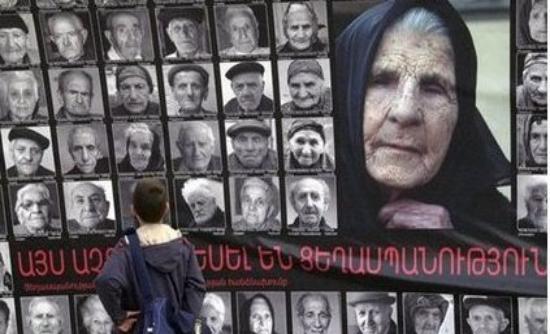 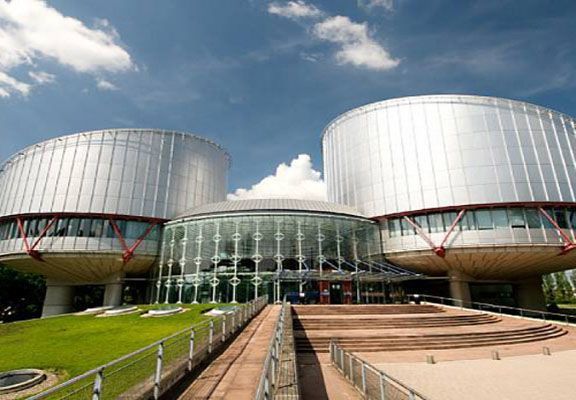 STRASBOURG—The European Court of Human Rights (ECHR) ruled Dec. 17 that denial of the 1915 mass killings of Armenians as genocide falls under freedom of expression, following an appeal from a Turkish politician to his conviction in Switzerland, reported the Hurriyet Daily News.

The ECHR ruling stated that “the free exercise of the right to openly discuss questions of a sensitive and controversial nature is one of the fundamental aspects of freedom of expression and distinguishes a tolerant and pluralistic democratic society from a totalitarian or dictatorial regime.”

“The December 17 decision by the European Court of Human Rights must be condemned because it opens the door to the spread of hatred under the veil of ‘freedom of expression,’ and can be deemed as a sad example of Armenian Genocide denial,” said a statement from the Political Affairs Office of the Armenian Revolutionary Federation.

“The fact that the court’s decision was not unanimous, signals that there is legal room to advance and change the decision. We must direct our efforts to that end,” added the ARF statement.

Meanwhile the Armenian National Committee offices in Europe, in conjunction with the European Armenian Federation for Justice and Democracy (ANC of Europe) are working with European legal officials on the matter and will issue relevant statements and actions items as they become available. Asbarez will is monitoring this developing story and will update its readers.

The original case emerged from Perincek’s participation in a number of conferences in Switzerland in 2005, during which he publicly denied that the Ottoman Empire had perpetrated the crime of genocide against the Armenian people in 1915.

The Lausanne Police Court found Perincek guilty of racial discrimination on March 9, 2007, based on the Swiss Criminal Code. After a complaint filed by the Switzerland-Armenia Association on July 15, 2005, the court found that Perincek’s motives were of a “racist tendency” and did not contribute to the historical debate.

“The Court underlined that the free exercise of the right to openly discuss questions of a sensitive and controversial nature was one of the fundamental aspects of freedom of expression and distinguished a tolerant and pluralistic democratic society from a totalitarian or dictatorial regime,” said the official ECHR press release.

“The Court also pointed out that it was not called upon to rule on the legal characterization of the Armenian genocide. The existence of a ‘genocide,’ which was a precisely defined legal concept, was not easy to prove. The Court doubted that there could be a general consensus as to events such as those at issue, given that historical research was by definition open to discussion and a matter of debate, without necessarily giving rise to final conclusions or to the assertion of objective and absolute truths,” added the ECHR release.

“Lastly, the Court observed that those States which had officially recognized the Armenian genocide had not found it necessary to enact laws imposing criminal sanctions on individuals questioning the official view, being mindful that one of the main goals of freedom of expression was to protect minority views capable of contributing to a debate on questions of general interest which were not fully settled,” explained the ECHR.

Perincek was handed an aggravated life sentence in the Ergenekon coup plot trial, as part of the Ergenekon network, which was ultimately acknowledged by the court as a terrorist organization that had attempted to overthrow the government.

The ECHR judgment is not final, and may be appealed by any party within a period of three months.