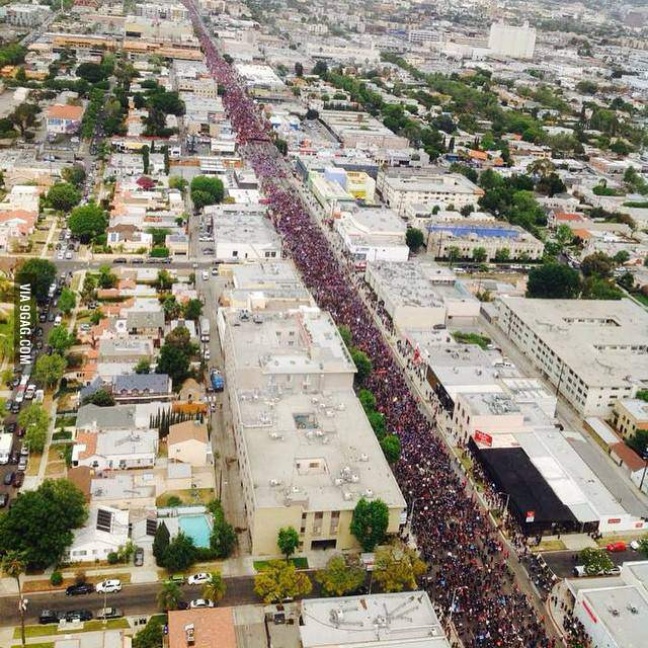 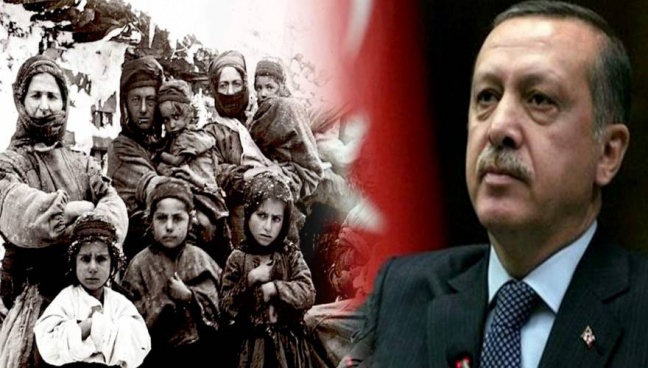 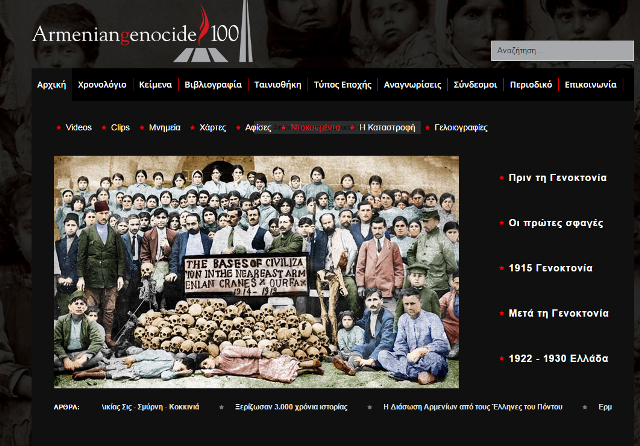 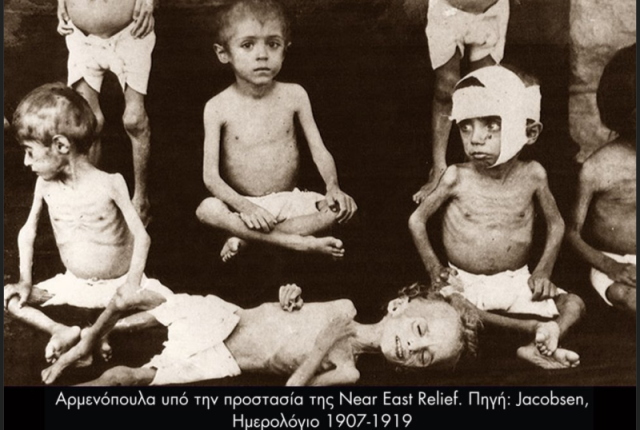 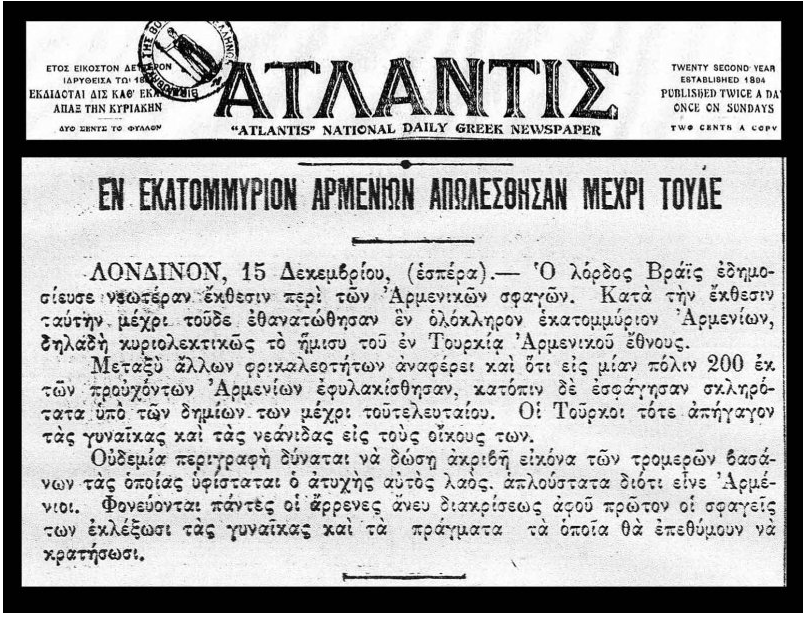 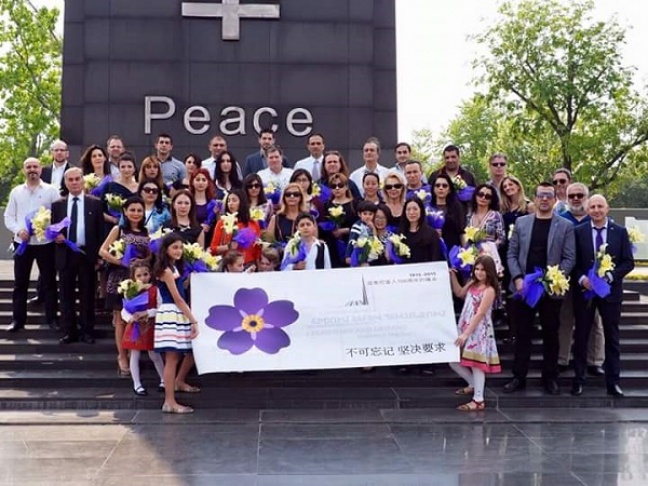 ANJING, China—The Armenian Portal of China organized a landmark series of cultural and artistic events in cities across China, to mark the Centennial of the Armenian Genocide. These events, held in Beijing, Nanjing and Shanghai during the weekend of April 24 and 25, shared Armenian history, art and culture with the Chinese people on a historic occasion.

The highlight of the weekend was the main gathering in Nanjing, which was chosen in solidarity with China, as it was in Nanjing that Japanese troops massacred hundreds of thousands of Chinese during World War II. As with the Armenian Genocide, it is an event that still goes unrecognized by its perpetrators.

In the Exhibition Hall of the Art Institute of Nanjing, celebrated Armenian painter Sevada Grigorian presented his collection entitled “Awakening.” The opening ceremony started with the sounds of Duduk, Vahe Der-Hovakimian performed Dle Yaman, which is considered to be a symbolic piece for the Armenian Genocide. In parallel, Michael Hayrapetian, a talented pianist and associate professor at the Moscow University of Art and Culture, performed at the Concert Hall of the Nanjing Institute of Art. His musical piece, “The Secrets of Armenia,” was inspired by the work of classical Armenian composers.

“It is a big honor to share our musical history with our Chinese friends,” said Hayrapetian, who resides in China and regularly performs for Chinese audiences.

The musical performance was followed by an evening of remembrance, during which Chinese and Armenian guests shared their family histories. The documentary “The River Ran Red” by Mickayel Hakobian, which was recently translated into Chinese for the first time, was shown to the attendees.

“It was a very touching evening and reinforced the solidarity between the Armenian and Chinese,” said Lee Yen, a resident of Nanjing. 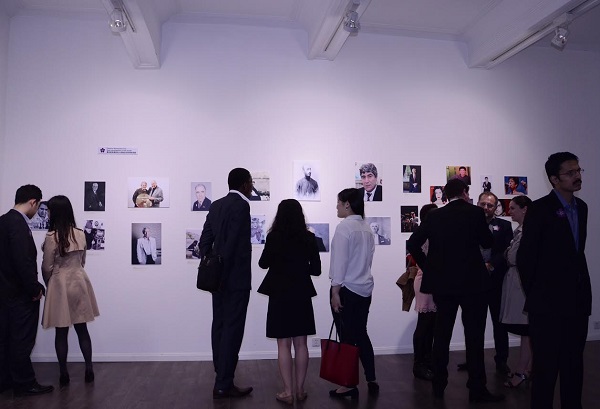 “Our goal was to share with our Chinese friends our rich artistic history, while highlighting the common threads of our two ancient cultures,” said Astghik Poghosian, an accomplished Armenian violinist. Poghosian has studied in China for five years and regularly performs on Chinese television. The evening concluded with a candlelight ceremony in remembrance of the 1.5 million Armenians who were systematically massacred by the Ottoman Turks in 1915.

That same night the Embassy of the Republic of Armenia in Beijing hosted renowned documentary filmmaker Ruben Giney, a resident of China since 2004. Giney presented his latest award-winning documentary, entitled “Andin: Armenian Journey Chronicles.” The film recounts the long history of Armenians in China and the historical links between the two civilizations.

“China has welcomed Armenians for hundreds of years,” said Henri Arslanian, President of the Armenian Portal of China. “There are many similarities between our nations and cultures. We wanted to share a taste of Armenian culture, as a way to thank our Chinese friends for welcoming us to their country.”