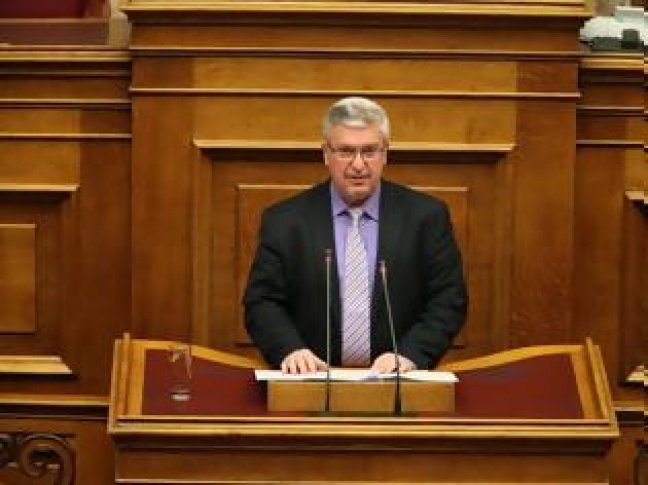 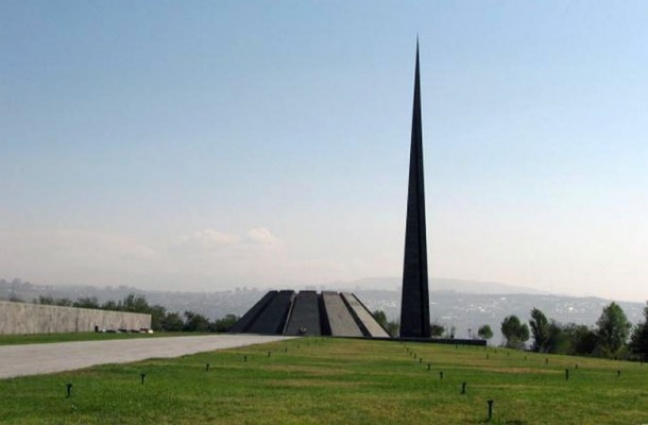 The Armenian Genocide Institute-Museum is among the World’s 10 Most Important Memorial Museums according to a list formed by The Cultural Trip site.

Referring to the Armenian Genocide as The Great Crime (Medz Yeghern) in Armenia, the article states: the Armenian Genocide was arguably the greatest tragedy ever to strike the Armenian nation. The Ottoman government’s symbolic execution of 250 high-ranking Armenian leaders and intellectuals in 1915 was only the beginning of a massacre that would consume one million lives, and see women and children driven out to the Eastern deserts on death marches, while most able-bodied men were put to forced labor.

The Armenian Genocide Museum in Yerevan is a gripping walk through history, from the pre-genocide era to heart-wrenching interviews, eyewitness reports and films that speak of the intense anguish of the genocide survivors.