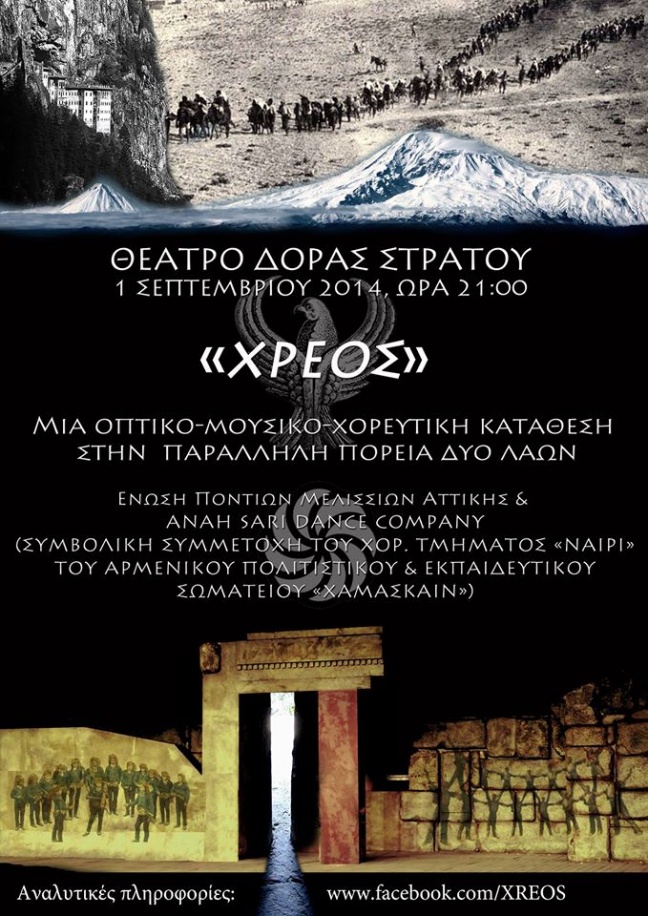 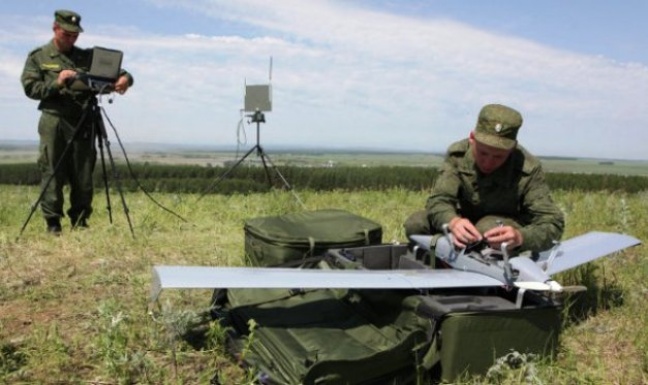 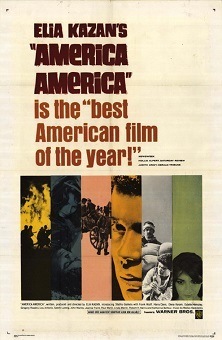 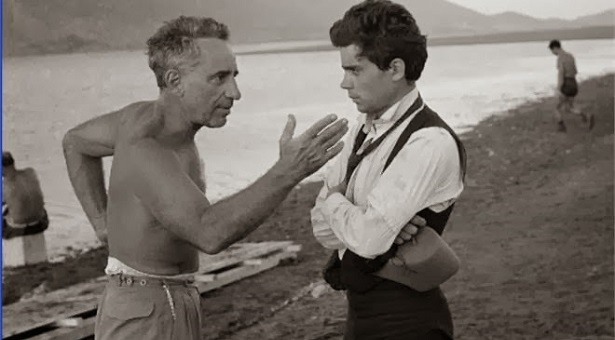 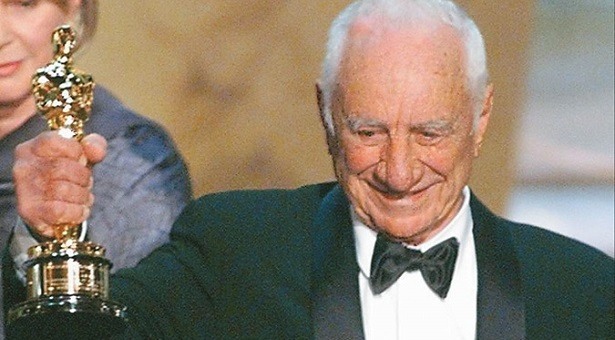 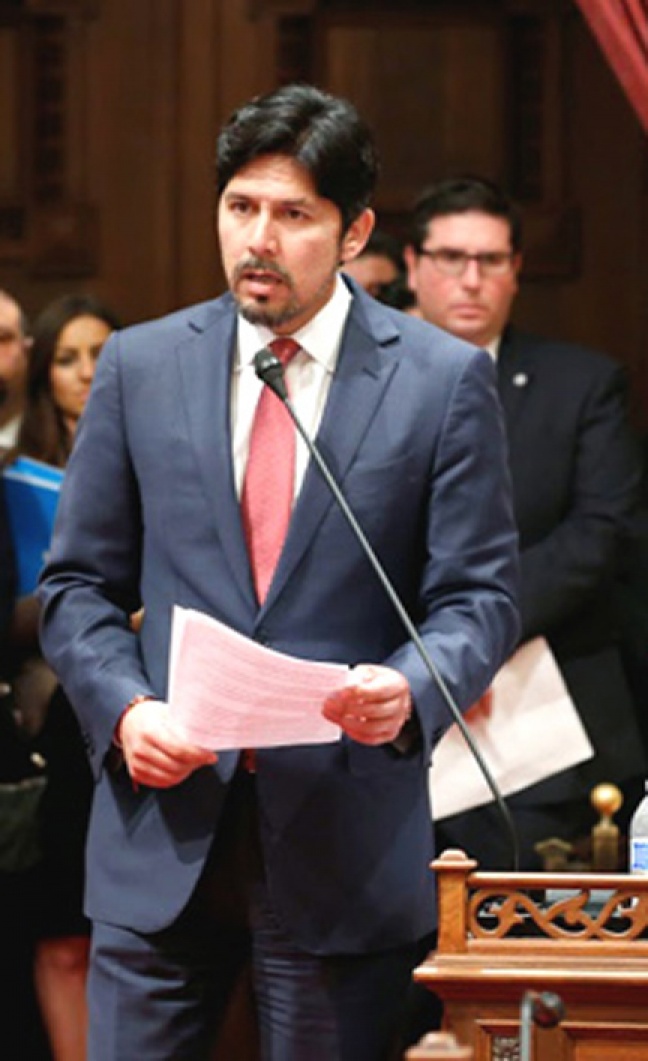 SACRAMENTO–Earlier Tuesday evening, the California Senate, with a vote of 36-0, unanimously passed the Armenian Genocide Education Act (AB 1915), which adds Armenian Genocide survivor and witness oral testimonies into the teachings of human rights in California public schools and encourages state and local professional development activities to provide teachers with resources to teach about the Genocide, reported the Armenian National Committee of America Western Region.

This bill, authored by Assemblymember Adrin Nazarian, builds upon the first legislation passed in 1985, AB 1273, which incorporated the Armenian Genocide in the Social Studies Curriculum.

AB 1915 received unanimous support in the California State Assembly in April and was swiftly moved on to the Senate floor under the watchful leadership and full support of incoming Senate President Pro Tem,
Kevin De Leon. The bill will now be forwarded to the Governor to be signed into law.

“The ANCA WR applauds the California State Senate for their steadfast support on this critical education bill and Senators De Leon and Mark Wyland along with co-authors Assemblymembers Nazarian and Katcho Achadjian for their unwavering commitment and leadership,” stated Nora Hovsepian, Chair of ANCA Western Region.

“At every step, we had an unprecedented response from the grassroots on this bill. We can’t thank you enough and want you to know that our collective voice was heard loud and clear throughout the halls of the California State Capitol. We look forward to having the Governor sign the bill into law and continuing our work alongside our elected officials and our schools to ensure that future generations learn about the Armenian Genocide of 1915,” added Elen Asatryan, Executive Director of ANCA WR. 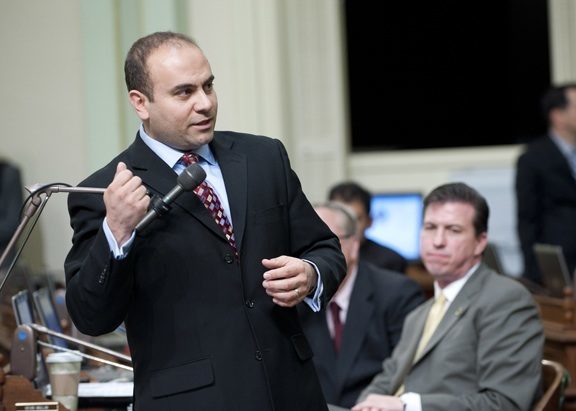 In his introductory remarks, Senator Wyland provided resounding remarks about the importance of Genocide Education in public schools, provided background information on AB 1915, and discussed the importance of the oral history component that comes with the AB 1915.

In the months, weeks, and days leading up to today’s vote, the ANCA Western Region worked closely with legislators to ensure they learned of the broad, enthusiastic support for the measure. Just since last Thursday evening, close to 5,000 community members responded to the ANCA WR action alert, communicating their support for the bill to Senator De Leon.

Currently, California is one of 11 states, including Georgia, Illinois, Kansas, Massachusetts, Minnesota, New Jersey, New York, Ohio, Rhode Island, and Virginia, which have the Armenian Genocide included in their curriculum.

Coauthors of AB 1915 on the Assembly side include Assembly Members Achadjian, Ammiano, Ian Calderon, Fox, Hall, Holden, Nestande, Patterson, and Wilk. Coauthors on the Senate side include Senators Berryhill, Lara, Vidak, and Yee.

“I am so glad that my colleagues in the Senate unanimously voted for AB 1915. As this bill comes back to the Assembly, and ultimately advances to Governor Brown’s desk, I look forward to its swift implementation. The teaching of human rights and more specifically, the Armenian Genocide is significant in ensuring that future generations of Californians are educated about our past, in hopes of deterring such acts in the future by being better informed,“ stated Author of AB 1915, Assemblymember Nazarian.

SACRAMENTO—The California State Senate, led by incoming Senate President Pro Tem Kevin De Leon, by an overwhelming majority of votes on Wednesday passed Assembly member Mike Gatto’s resolution, AJR 32, encouraging Artsakh’s (Nagorno Karabakh) continuing efforts to develop as a free and independent nation and formally calling upon the upon the President and Congress of the United States to support the self-determination and democratic independence of the Nagorno-Karabakh Republic, reported the Armenian National Committee of America – Western Region. Though the resolution has officially passed, the finally tally will not be available until early tomorrow morning as Senators absent from the floor during the vote have until the end of the day to cast their vote.

In his opening remarks, Senator De Leon recognized the presence of ANCA WR and ACA in support of the resolution, provided background information on the resolution and the region, and continued on to state, “The ethnic Armenian people in this region have suffered tremendously and deserve a free and independent homeland where they won’t be in danger of persecution. California can be a front line leader that seeks to motivate change in the world…With that in mind, I ask you to support democracy, freedom, a people’s resolution to conflicts and international recognition and recognition of Artsakh,”

His remarks and sentiments were echoed by fellow colleagues Senators Tom Berryhill and Ricardo Lara.

“As Americans, we should understand the desire to be an independent nation, free of tyranny and free to form a government that best reflects our values. It is our own history. Many times on this floor we address the plight of the oppressed and express our desire, as a state legislature, for people to be free and to be able to determine their own destinies. AJR 32 is no different. The peoples of Nagorno-Karabakh Republic did not elect to become part of Azerbaijan in 1921; they were forced into it by the Soviets. It is now their understandable desire to be free. Since declaring its independence Nagorno-Karabakh has held free, transparent and democratic elections. It is fitting that the United States stands behind regions seeking democracy. I urge your Aye vote,” stated Senator Berryhill.

“I rise today to speak in strong support of this important resolution, which encourages and supports the Nagorno-Karabakh Republic’s continuing efforts to develop as a free and independent nation. The resolution states that this region has historically been Armenian territory, populated by an overwhelming majority of Armenians, and yet was illegally severed from Armenia by the Soviet Union in 1921. Senate District 33 is home to a thriving and vibrant Armenian Portal – people who have embraced important American values of freedom, democracy, and justice. This resolution asks the President and Congress to extend those fundamental values to the people of the Nagorno-Karabakh Republic, and encourages their continued development as a free and independent nation. I ask for your support of this important resolution,” stated Senator Lara.

AJR 32 was adopted by the CA State Assembly in May 2014 by a sweeping vote of 70 to 2 under the leadership of Speaker Emeritus John Perez.

“Today, under the great leadership of incoming Senate President Pro Tem Kevin De Leon and Assemblymember Mike Gatto, the State of California stood strong on our nation’s core values of liberty, freedom and independence for the people of Artsakh. We are extremely grateful to the CA Senate for their resounding support of this resolution and Artsakh’s need to develop as a free and independent nation,” stated ANCA WR Chair, Nora Hovsepian. “ We, along with our grassroots, are proud to have worked alongside Senator De Leon and Assembly members Mike Gatto, Katcho Achadjian, Adrin Nazarian, John Perez, and Scott Wilk in making today’s victory possible and thank them profoundly for their unwavering leadership towards advancing a cause that is so dear to all of us,” added Hovsepian.

California is home to tens of thousands of Armenian-Americans who are refugees of pogroms against Armenians in Sumgait (1988), Kirovabad (1988), and Baku (1990), and the ethnic-cleansing of the Armenian population of Azerbaijan. Dozens of refugees from the region, many from the Shahumian district of Artsakh, were present for the historic vote along with representatives from the Armenian National Committee of America – Western Region and the Armenian Council of America.

The Armenian National Committee of America – Western Region (ANCA-WR) worked closely with Senator De Leon’s office as well as the author, Assemblyman Mike Gatto, Co-Author Katcho Achadjian, and Assembly members Adrin Nazarian and Scott Wilk to garner support for the resolution. In weeks and days leading up to the vote, aside from having their Government Affairs Director Tereza Yerimyan and Legislative Affairs Director Haig Baghdassarian work day-in and day-out with local activists to educate officials about the resolution and the issues in the region, the ANCA WR also activated its grassroots in sending letters and making calls to elected officials, urging them to support AJR 32.

“The passage of this important resolution was a long and challenging journey that started with the introduction of this resolution back in January. We worked so hard to make it move forward, and we are so proud today that the California State Senate stood with me in support of the people of Artsakh in their ongoing quest for freedom, democracy, and independence,” stated lead author of AJR 32, Assemblymember Mike Gatto.

“This resolution couldn’t have come at a better time, given the recent escalated level of violence along the Artsakh-Azerbaijan border, and as our freedom fighters continue to defend their right to live under a government of their own choosing. The people of Artsakh deserve nothing less and need this support now, more than ever before,” stated ANCA WR Executive Director Elen Asatryan.

The State of California now joins Massachusetts, Rhode Island, Maine and Louisiana in adopting legislation which supports the independence of Artsakh.

The Armenian National Committee of America-Western Region is the largest and most influential Armenian American grassroots advocacy organization in the Western United States. Working in coordination with a network of offices, chapters, and supporters throughout the Western United States and affiliated organizations around the country, the ANCA-WR advances the concerns of the Armenian American community on a broad range of issues. 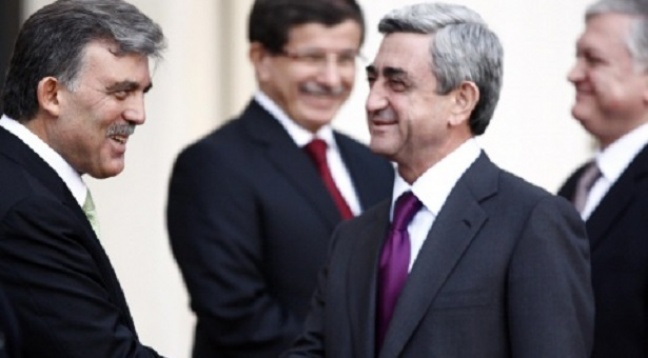