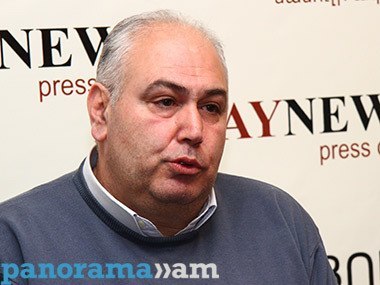 Of those Armenians who remained in Kessab, 22 were kidnapped and taken to Turkey, deputy chairman of the Social Democrat Hunchakian Party (SDHP) Armenia office, Syrian Armenian Vazgen Mesropyan told Panorama.am.
“We have exact information that those people who did not leave their homes in Kessab were kidnapped, with 11 people being unaccounted for,” he said.
Mr Mesropyan noted that more than 40 Armenians did not leave Kessab.
The Armenian populated villages of Kessab in Syria were the target of three days of brutal cross-border attacks from Turkey. Some 670 Armenian families, the majority of the population of Kessab, were evacuated by the local Armenian Portal leadership to safer areas in neighboring Basit and Latakia.