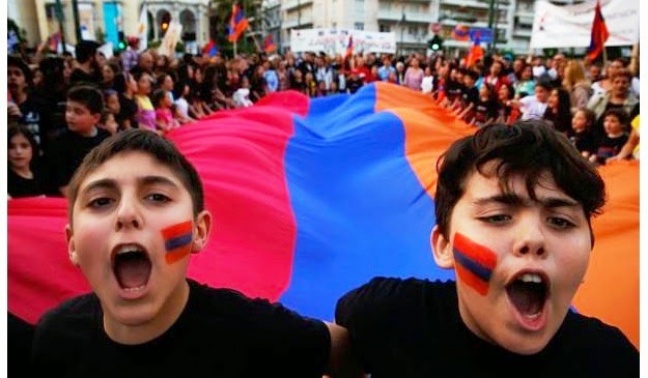 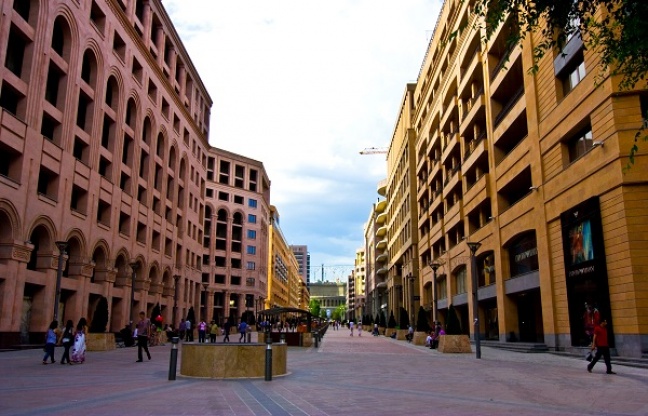 YEREVAN (Arka)—Armenia is ranked number one for businesses among former Soviet republics comprising the Commonwealth of Independent States (CIS), according to Forbes’ Best Countries for Business report ranking 146 countries. Armenia ranks 56th in the world, overall, having climbed from 64th place among 141 countries in the 2013 report.

Georgia, which left the CIS in 1993, has the highest position among former Soviet republics, occupying the 47th position. Armenia’s two other neighbors, Turkey and Iran, are ranked 50th and 132nd respectively.

The list of best countries is topped by Denmark, which is followed by Hong Kong and New Zealand. The top ten also includes Ireland, Sweden, Canada, Norway, Singapore, Switzerland and Finland. The three worst performers on the list are Chad, Libya, and Guinea.