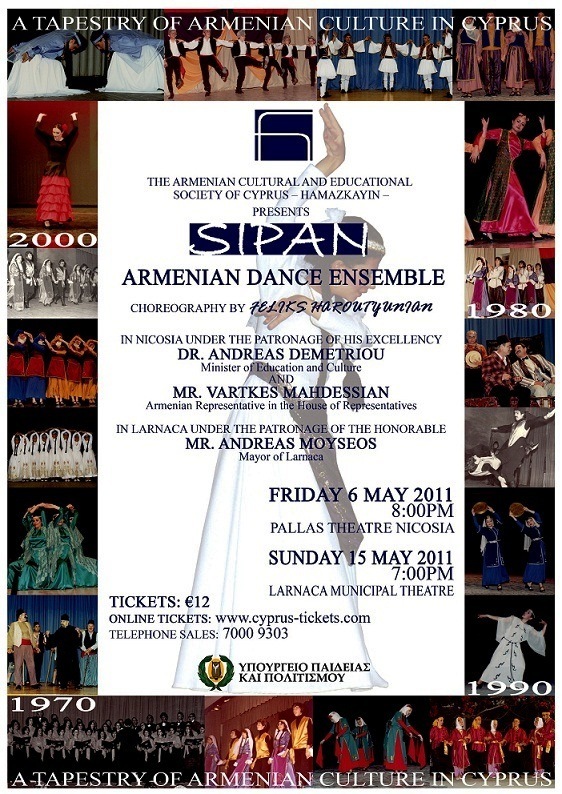 However, the Turkish press didn’t specify which Armenian or French websites were attacked by the group of hackers.

Information security specialist and blogger Samvel Martirosyan told a PanARMENIAN.Net reporter that ‘1923 Turk’ group of hackers attacked some Italian, Thai, Ugandan and other websites and left a message in Turkish - “Armenians are terrorists.”

According to Samvel Martirosyan, these attacks are an illiterate way to fight against Armenians.

“They attacked some websites, maybe, including Armenian and French ones, but I don’t possess such information. It’s so easy, they find some vulnerable sites to hacking, then attack them and leave messages. Turkish hackers are so “literate” that they leave messages only in Turkish language after their attacks,” concluded Samvel Martirosyan.