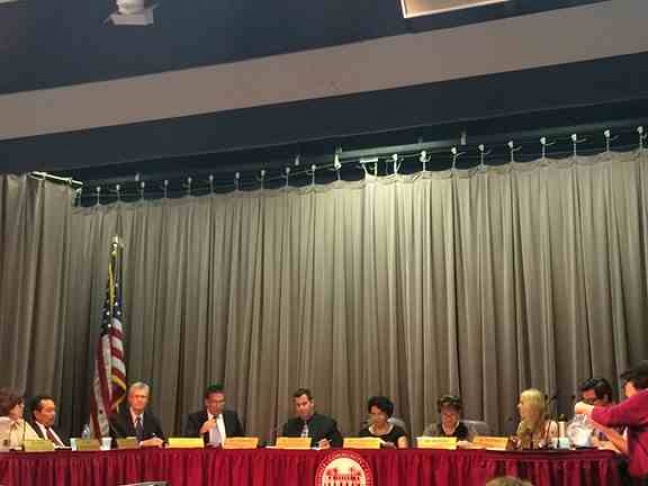 Challenges Neighboring College Districts to Do the Same

GLENDALE—On Tuesday, September 9, the Glendale Community College Board of Trustees, following the lead of LACCD Board of Trustees, adopted a resolution designating the month of April 2015 as “Glendale Community College Month of Commemoration of the 100th Anniversary of the Armenian Genocide of 1915” reported the Armenian National Committee of America – Western Region.

The resolution also incorporates Armenian Genocide education and awareness as part of discussions and campus activities, and calls on the United States President to work toward equitable, constructive, stable, and durable Armenian- Turkish relations based upon the Republic of Turkey’s full acknowledgment, with reparations, of the facts and ongoing consequences of the Armenian Genocide, and a fair, just, and comprehensive international resolution of this crime against humanity.

“The community thanks the Board of Trustees and President Viar for their leadership. This resolution will definitely serve as a reminder of the atrocities that should never be repeated and at the same time assist educators, students as well as the community in general not just about the facts, but also about the bitter consequences suffered by many generations,” stated ANCA Glendale Chair, Artin Manoukian.

At the beginning of the public comments portion Manoukian took the podium on behalf of the organization and stated “For a variety of reasons, the Armenian Genocide has fallen out of collective memory. Since it was perpetrated, Armenians have been continuously subjected to the final stage of genocide by the perpetrators and their successors: denial. We need to preserve this chapter of history as part of our consciousness in order to prevent genocide deniers from succeeding in completing the full cycle of genocide. This resolution is a promising step in that direction…All college students should be familiar with modern world history no matter what their course of study. Study of 20th Century world history would be incomplete without familiarity with the Armenian Genocide, its impact on global events, and subsequent genocides then, and also the manner in which it has shaped and affected the Armenian American community of California,” prior to urging the Board to unanimously adopt the resolution.

Following Manoukian, ANCA Western Region Executive Director Elen Asatryan thanked the GCC Board of Trustees for their leadership and went on to note that in early 2014 the organization launched an initiative, America We Thank You: An Armenian Tribute to Near East Relief, timed for the centennial of the Armenian Genocide, to recognize the outpouring of generosity by the American people in the immediate aftermath of the Armenian Genocide and to honor the efforts of Near East Relief in rescuing and providing assistance to hundreds of thousands of men, women and children who were victims of the Genocide.

Asatryan concluded her remarks by extending a partnership offering to the college and stated “We are thrilled to also see incorporation of Near East Relief in this resolution and look forward to having our America We Thank You Committee partner with Glendale Community College in spreading awareness about the first massive US humanitarian effort and this important part of not just Armenian History, but American History.”

Several local students also spoke in support of the resolution in the packed auditorium prior to the Board’s discussion on the item.

After closing the public comments portion, Board President Vahe Peroomian introduced the resolution and called for a motion of approval. Trustee Armine Hacopian made the motion to approve, which was seconded by Board Clerk Anita Quinonez Gabrielian.

“I am delighted that we have reached this point at this College. My father and his brother were raised in two different orphanages from age 4 because they had watched their parents be killed before their eyes, and each thought the other was killed. So this is a true story, not something people have made up,” stated Hacopian during her comments while Gabrielian noted “I wholeheartedly support this resolution with the acknowledgement that education and awareness is the first step in making sure that Genocide does not happen again and so I am proud to support it.”

Their sentiments were echoed first by Board Vice President Tony Tartaglia who stated “As a non-Armenian, I was affected by the Genocide as well. I did not have grandparents after the age of 10. I lived in the San Fernando Valley and had a very good friend in elementary school that happened to be half Armenian. His grandmother went through the last of the Genocide in the 1920s and she told me stories of what she went through. So I consider this woman Anoush my grandmother, who had to change her name because they lived in Turkey and at that time you couldn’t carry an Armenian name. At the age of 4, she watched her whole family be killed. As the bodies fell on her, she only survived only because they walked away and thought she was dead under the bodies. So the Armenian Genocide effected a lot of people, including non-Armenians. I am very thrilled to see this happen,” followed by Trustee Ann Ransford who noted “I also support this resolution. The education is so important because unfortunately we are experiencing in this day and time Genocides in our world.

Taking the leadership and this kind of a position for our board and for our country is very important.”

Prior to taking a vote, President Peroomian challenged neighboring college districts Pasadena, Rio Hando, Santa Clarita to also pass an Armenian Genocide Resolution and start a wave passing such resolutions. Trustee Hacopian took it a step further, challenging Peroomian to challenge all the college districts. Peroomian accepted the suggestion. The Board of Trustees then took a vote of 6-0 in passing the resolution. 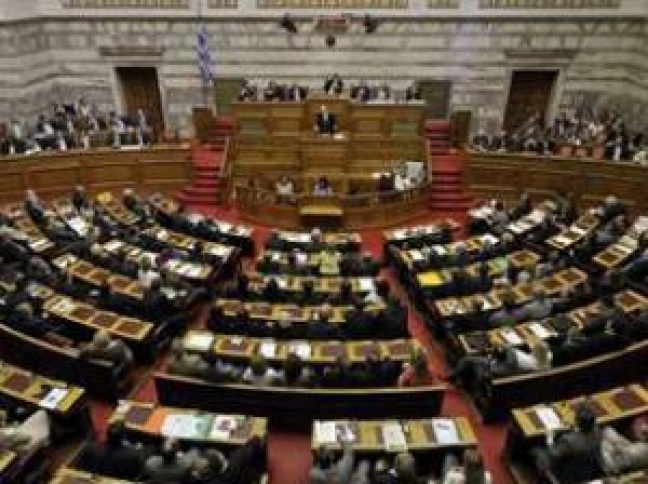 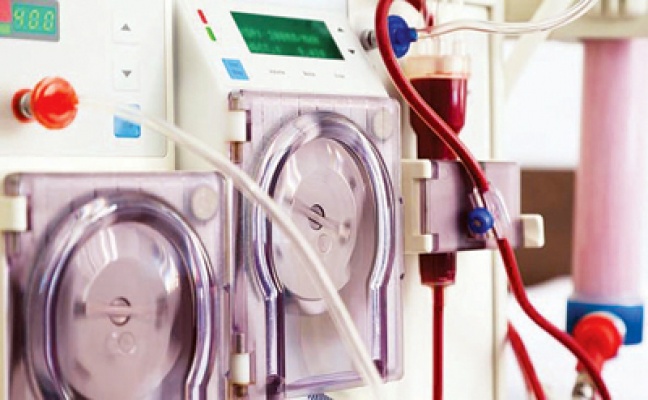