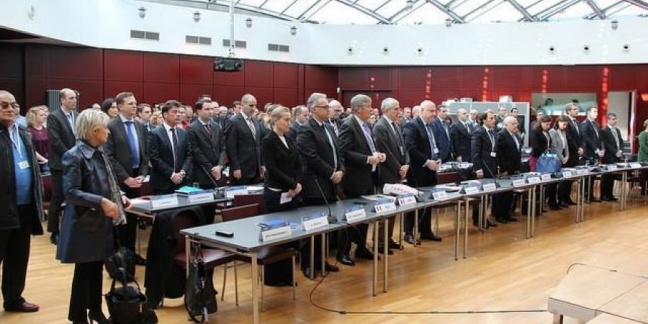 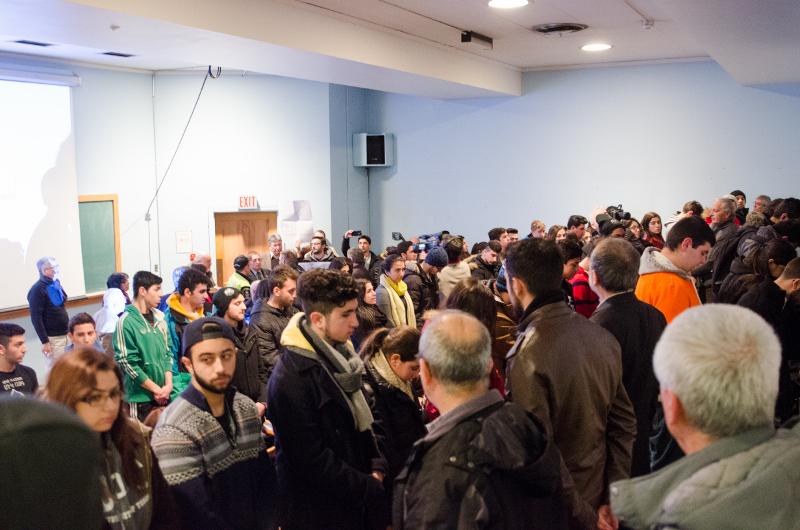 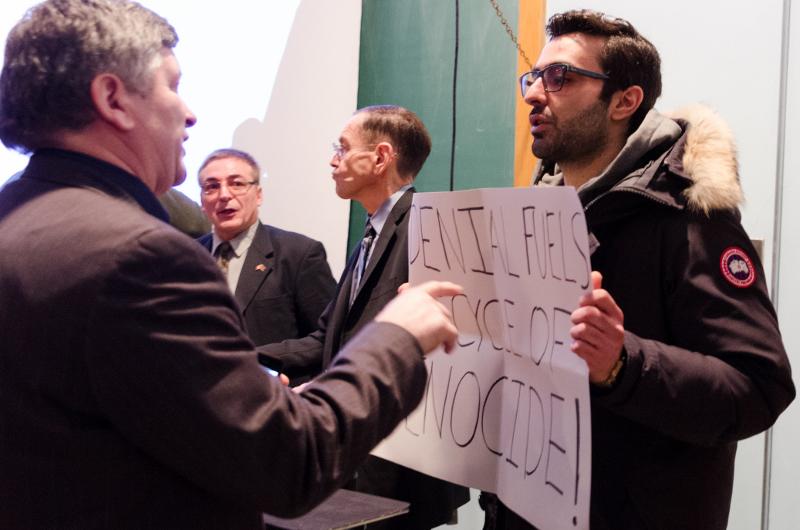 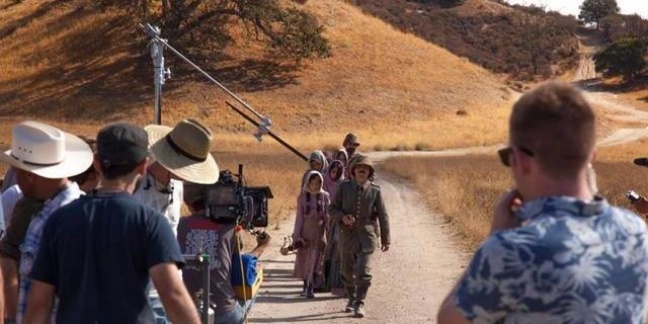 Jon Milano, an Oradell native of Italian and Greek descent now living in California, is making a movie about the Armenian genocide, the North Jersey reports.

“I am not Armenian,” Milano says, “but I grew up in Oradell, which has one of the biggest Armenian populations in America. When I was growing up, at first I had no idea that was the case. Then when I went to public school, all my friends were Armenian. They have such a great history behind them.”

His movie, “Straw Dolls,” has been a work-in-progress the past two years. Final photography was completed in November. The film is in its final phases of editing and is to premiere at a screening on March 15 in Los Angeles, with subsequent screenings on the 100th anniversary of the Armenian genocide on April 24 in Copenhagen, New York City and Armenia, according to Milano.

Milano learnt the story of the Armenian Genocide from a childhood friend.

“Over the years, he told me the horrible, horrible stories about his grandparents and how they survived,” he says. “The only people who talk about this are Armenians. It’s not taught in schools. And so I wanted to tell their story.”

The film stars the award-winning Iranian-Armenian actress Mary Apick and Marco Khan, with a full ensemble of young Armenian actors. On a shoestring budget of $40,000, the movie was shot on location at a movie ranch in California’s Simi Valley. It was the same location used for shooting Quentin Tarantino’s “Django Unchained” (2012) and “Saving Mr. Banks (2013), according to Milano. “It’s the only location in Southern California that doesn’t look like Southern California,” Milano said with a laugh. “It looks like the Middle East. It’s just a big-open-space ranch you can build movie sets on.”

As for the story, he said that the challenge for him and his co-writer was to tell a self-contained plot that reflected the bigger historical picture without ever getting too broad.

“It’s a slice of the Armenian genocide.” Milano says. “It’s about this Armenian farmer and his daughter. They have gotten word of the deportations, and in a last-ditch effort to escape their village before the deportations happen, they are too late. Typically, men were killed immediately. So he pretends to be a Turkish sympathizer, and he convinces the soldiers he is one of them. His daughter hides and makes a decision that will alter the rest of their lives.”

Milano studied film at William Paterson University before graduating and going on to get his master’s in filmmaking from Chapman University in Orange County in California. He has made two other films before writing the initial screenplay for “Straw Dolls.” Realizing the script needed revisions, he brought in screenwriter Caitlin Riblett. “She’s a fantastic writer. She came in, and we ended up doing drafts together,” he said.

Yervant Kachichian, 26, of Oradell, the Armenian childhood friend who Milano says inspired the film, says he couldn’t be prouder.

“My family was always very open about their culture, and John was like part of our family,” Kachichian says. “John is an honorary Armenian. That’s how it feels. He’s like a brother to me. So whenever we’re together, he hears of our family’s stories.”

Some are pretty gruesome, Kachichian says.

Kachichian says that he has seen a rough cut of the film and that it is a great tribute to Armenian people.

“It’s incredible the way they were able to tell a story and make you feel so emotionally attached in such a short amount of time,” he says. “It’s really touching.”