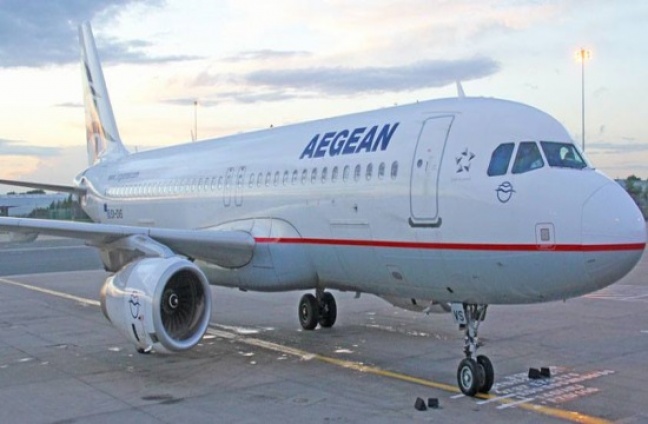 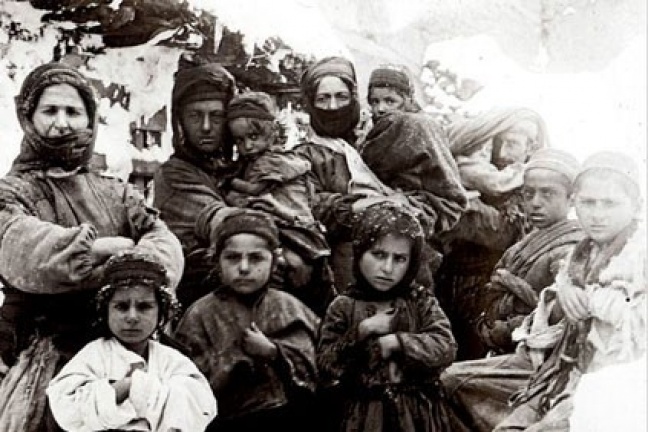 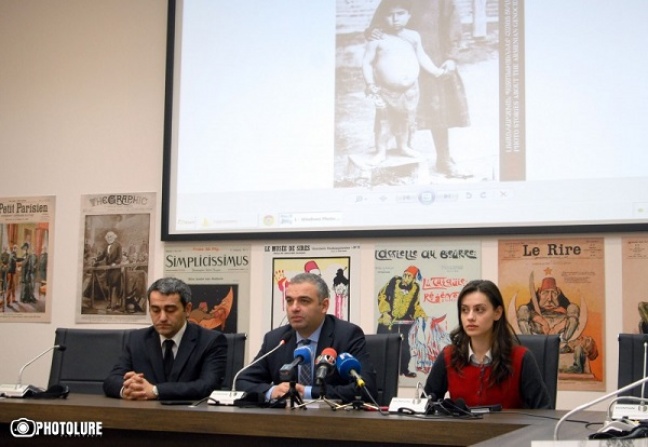 This policy is implemented in two ways, Demoyan said. “First, by neutralizing the steps by Armenia and the Armenian Diaspora by what is known as ‘penetration’; secondly, by causing domestic disagreements thereby taking control of society.”

“Penetration implies organizing simultaneous events in Armenia and in the Armenian Diaspora, involvement of influential people, and an attempt to defy the logic of the centennial of the Armenian Genocide,” Demoyan said.

Turkey is seeking to distort the topic of the Armenian Genocide, trying to find common ground with people it could control in Armenia and in the Armenian Diaspora.

The aim of Turkey’s policy is to speak well of the Turks that saved Armenians, doing so out of context, Demoyan said.

“They are seeking to impose this view. However, what actually happened to 1.5 million Armenians is of no importance,” Demoyan said.

He warns Armenian citizens and the Armenian Diaspora against cooperating with any Turkish organization.

“Let them call [me] a racist, but I clearly state that nine of ten such organizations [are] Turkish special agents. I would like to warn our citizens against succumbing to temptations. Any talks about tolerance or good-neighborly relations are not to the point in this case. Turkey’s ex-foreign minister, and now Turkey’s premier have stated that their aim is to find people in the Armenian Diaspora that would cooperate with them.”

Demoyan described such phenomena as a challenge ahead of the Genocide centennial. “There is undue rivalry. Unless we are able to rid ourselves from that, we won’t succeed; this isn’t sport; we see here who is capable of what,” he said, adding that they understand the necessity of creating tools and raising awareness.

Demoyan cited the presentation of a book by Cemal Pasa’s grandson Hasan Cemal, which, he said, is an example that fits the aforementioned scenario.

On the eve of the 100th anniversary of the Armenian genocide, Turkey has been trying to sow discord within Armenian Diasporan structures by all means, to sabotage numerous events — scientific conferences, exhibitions and forums — and these attempts are becoming obvious, Demoyan said.