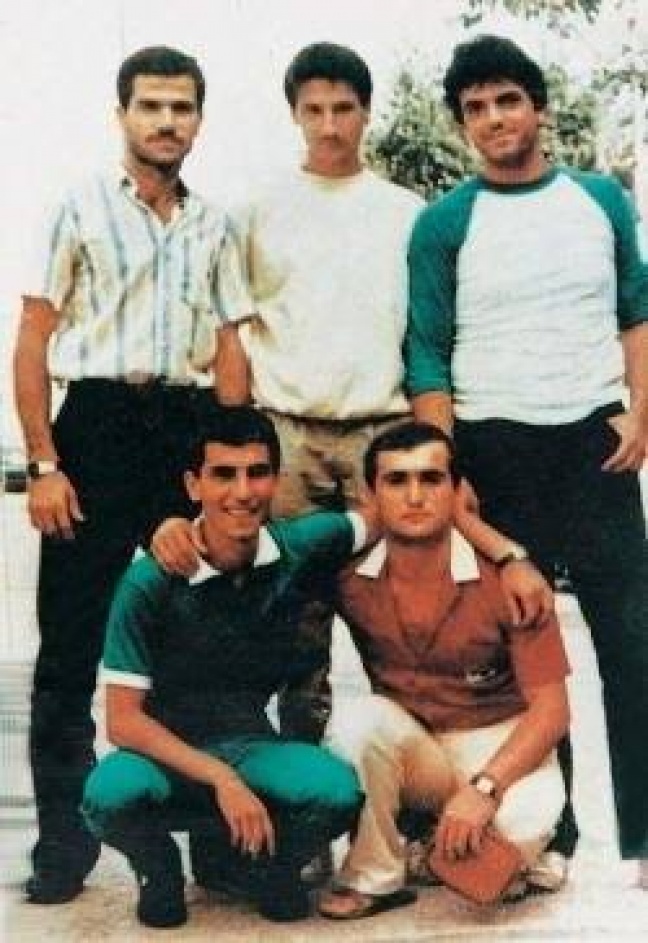 On July 27, 1983, the five men, known as the Lisbon Five, stormed the Turkish Embassy in Lisbon demanding Turkey acknowledge its 1915 genocide of Armenians.
The five members of the Armenian Revolutionary Army seized the Turkish Ambassador's residence and set off explosives which destroyed the building and killed themselves. In a note delivered to the news media during the takeover, the Armenian Revolutionary Army (as they called themselves) said: `We have decided to blow up this building and remain under the collapse. This is not suicide nor an expression of insanity, but rather our sacrifice to the altar of freedom.' The note also said that they had resorted to armed struggle because peaceful means for the `pursuit of our just cause' had failed.'