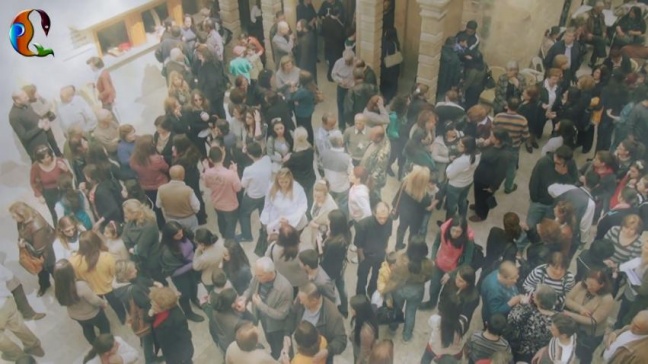 The population of Kessab was moved to Latakia. Here are the latest video from Latakia Saint Asdvadzadzin church.
2000 people left their homes today are in dire need for every kind of assistance. The local Armenian Portal with its several divisions is trying to help with their best efforts.
The delegates met the refugees and followed closely their needs. They tried to organize the chaotic situation. The step by step move was followed by the Catholicos who was overseeing the whole situation.
The unity of all Armenians in the world is much needed now more than ever. Armenians have to raise their voices everywhere and demand justice. Unless Turkey is not punished for the 20-th century's first genocide, it will continue to do so with every opportunity arise to harm the Armenians wherever they are in this world.